The line that runs through this week's blog is "how dystopic our future becomes depends on what we do next", hitting the topics of encryption, artificial intelligence, and of course, computer games.

Crypto wars are over (if you want it)

"The Crypto Wars" refer to the tension between government's desire to access all of the data, and technological advancements allowing more and more of our information to be encrypted and kept from prying eyes. Check out our position paper on encryption for more on this.

This debate re-emerged after the 2015 San Bernardino shooting. Law enforcement in the United States had the shooter's iPhone, and wanted Apple to allow them access to find evidence, and in the future wanted a new version of the iPhone built with a security back-door to allow law enforcement to access data on the device. As the device was encrypted, Apple refused, and at the height of the tensions released an open letter explaining to customers why they will never compromise on security.

HOW CLEAR WORKS
Step 1 Obtain warrant for locked, encrypted phone that is evidence in a criminal investigation.

Step 3 Send picture of QR code to the phone manufacturer, which confirms the warrant is legal.

Step 4 Manufacturer transmits decrypted PIN to investigators, who use it to unlock the phone.

The concept of key escrow isn't new, and its main flaw lies with who holds the key. Would you trust a commercial company with a master key to every smartphone in the world? Would you trust a Government to hold it instead? What if it wasn't your nation's Government? The cybersecurity world is highly doubtful that this would work.

The first time I heard about Fortnite was when Drake started playing it, the second was when this article was shared with me, which suggests I am too out of touch and uncool for this game. But it's worth noting, this free PvP (player versus player) game has had a huge impact on the young people. 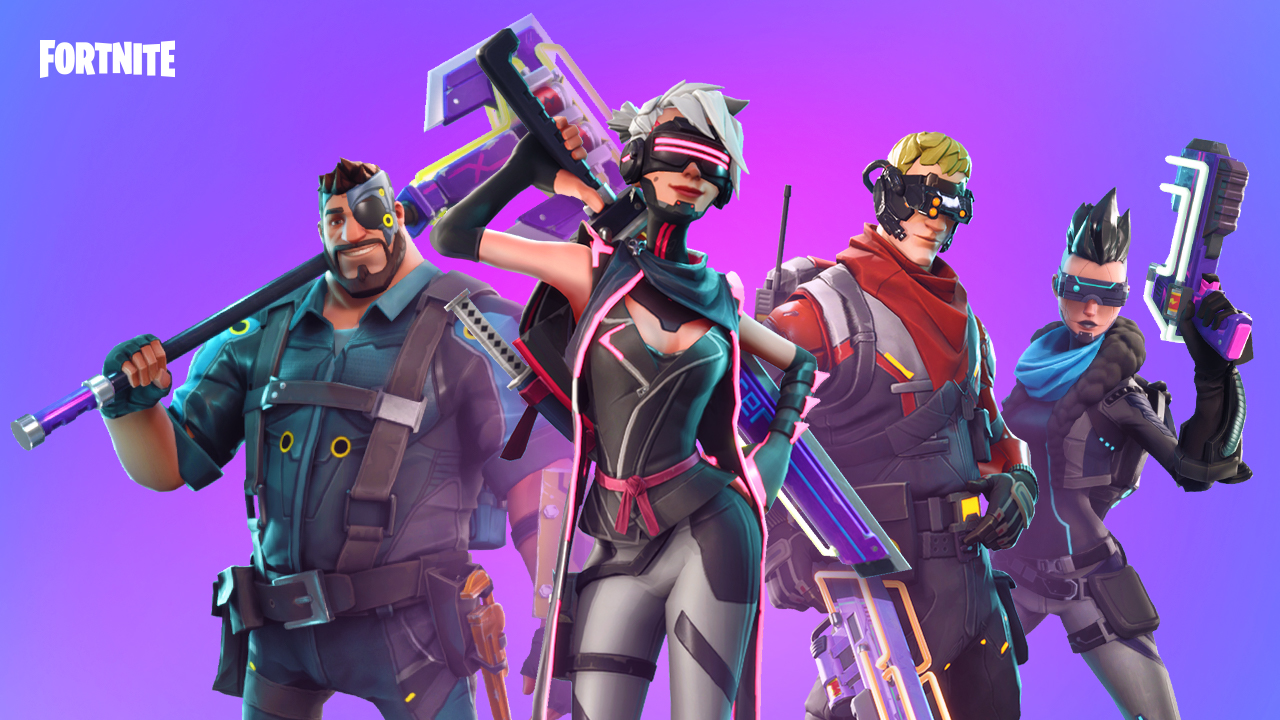 The New York Times has reported on how to deal with a child in your household who is obsessed with Fortnite. This game has taken over kids lives in an immersive way. You can play the game, or you can watch the pros on a live stream, create fan art, or chat about the game on social media.

Addictive video games aren't new, but this article gives parents helpful tips for approaching the game in their household without sounding like an out of touch adult, while still moderating their kids playing time.

In the latest instance of people building something 'because they can' while failing to ask 'if they should', we now live in a world where Google Assistant can make phone calls on your behalf and be indistinguishable from a real assistant.

Listen to a Google Assistant make bookings over the phone here. Hearing an AI say "um" and "uh" to show authenticity while making a hair appointment is unnerving, and in a climate when the truth is harder to verify, I can see this technology being used creatively to swindle and harass before too long.

It's a good chance to get out and see what New Zealand's tech sector is up to and celebrate local innovation.

Understanding .nz's place in the world
December was busy for the .nz Advisory Panel as we finalised our .nz...

2020 vision: our Internet predictions
It gets harder and harder each year to make predictions about the Internet...