In memory of Frank March

InternetNZ is deeply saddened to learn of the death of Frank March. 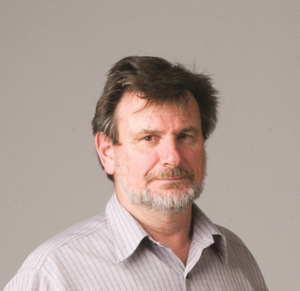 Frank was a founding member of ISOCNZ (InternetNZ) and served on the Council for a number of years, including several as Secretary, and as President from 2009 to 2014.

He has been involved in the development of the Internet in New Zealand since its beginnings. As Director of Information Technology at Victoria University of Wellington, he was involved in the Tuia Society and Kawaihiko (the early university network). He encouraged early Internet take-up among government agencies and businesses in Wellington.

Frank was a senior specialist advisor in the IT and Telecommunications Policy Group of the Ministry of Economic Development with a keen interest in Internet related public policy issues.

Frank was New Zealand’s representative on the Government Advisory Committee of the Internet Corporation for Assigned Names and Numbers and a strong supporter of the multi-stakeholder approach to Internet governance. He also did a stint in Geneva supporting the United Nations Working Group on Internet Governance, where alongside his professional commitments he burnished his photography skills.

Since learning of Frank’s death over the weekend, many InternetNZ members, previous and current Council members, international contacts and staff have shared their fond memories of Frank. They’ve spoken of his warmth, generosity and conviction in building an Internet that served everyone, his commitment in nurturing and developing new leaders in the sector, and of his commitment to a multi-stakeholder environment that allowed all to share in the Internet’s development.

Frank maintained an active interest in InternetNZ affairs, offering support and constructive criticism with a ready smile. We will sorely miss Frank: self-proclaimed curmudgeon and fearless defender of a free and open Internet. We are privileged to have known and worked with him and offer our deep condolences to his family.