On Friday 15 March 2019 we witnessed, as Prime Minister Jacinda Ardern put it, one of New Zealand’s darkest days. The attack on the Christchurch Muslim community was a terrorist act. It was horrific and has shaken our country to the core.

The attack brought up questions about the responsibility of global platforms (like Facebook) to have laws and rules in place so illegal content is not shared online.

The Christchurch Call was a meeting co-hosted by New Zealand’s Prime Minister, Jacinda Ardern and French President, Emmanuel Macron, held in Paris on 15 May 2019. The global call aimed to “bring together countries and tech companies in an attempt to bring to an end the ability to use social media to organise and promote terrorism and violent extremism.”

Prime Minister, Jacinda Ardern, invited Jordan Carter, InternetNZ’s CEO, to chair the Voices for Action meeting on Tuesday 14 May 2019 in Paris ahead of the Christchurch Call summit the following day. 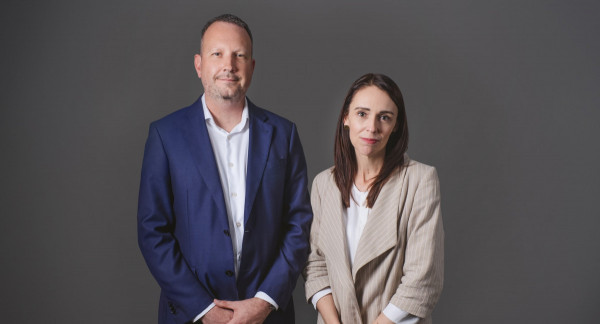 Voices for Action saw human rights advocates and supporters, technical experts, academics, and think tanks, gather to offer perspectives to countering violent extremism online. The meeting provided an opportunity for civil society to generate ideas for supporting the implementation of the Call and to identify ways to overcome any barriers that may hinder its ongoing success.

InternetNZ is committed to openness, including the importance of open governance of the Internet. Besides governments and social media tech companies, the broader technology community and civil society perspectives should be taken into account. The long history of Internet policy-making shows that the best outcomes are when all the relevant voices are being heard.

Lessons from the Christchurch Call one year on: together is the only way forward

Christchurch and the Internet: a year on

Checking in on the Christchurch Call

Reporting back: InternetNZ @ the Christchurch Call in Paris